Hailing from Maidstone, England, Chris received a classical English education, excelling in creative writing and visual arts, eventually majoring in photography.
After graduating from college, he continued to develop and experiment as an artist in both photography and music. His talents in music were quickly acknowledged, receiving a music production contract offer in 1989.

After extensive travel throughout Europe and seeking fresh perspective and challenges, Chris decided to move to the United States in late '89, establishing a home base in Tampa, FL.
After moving to Tampa, Chris  spent  over twenty years pushing the envelope of self-expression through the medium of photography.
In November of 2007, he published his first book of Photographs, entitled

“David Sylvian – Moments In Time”, a collection of photographs taken of the seminal British musician, David Sylvian in Chicago and Italy.

In late 2013, seeking new challenges and inspiration, Chris decided to move his operations back to the United Kingdom. 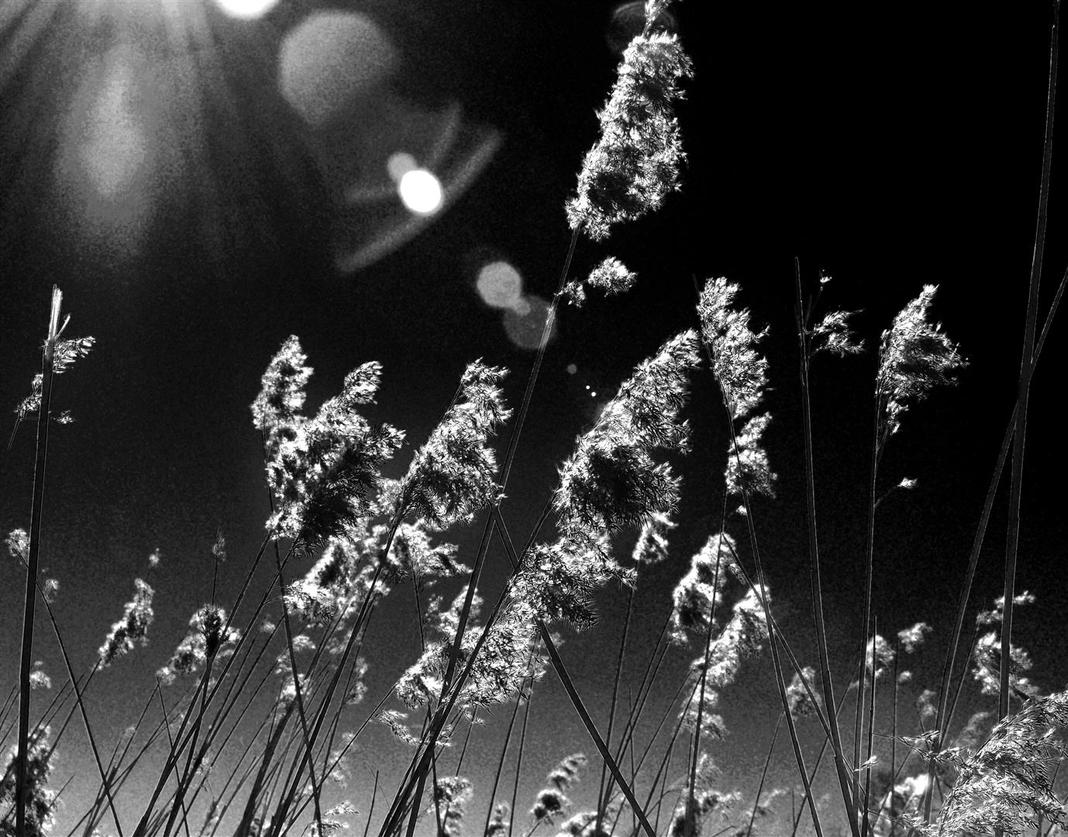 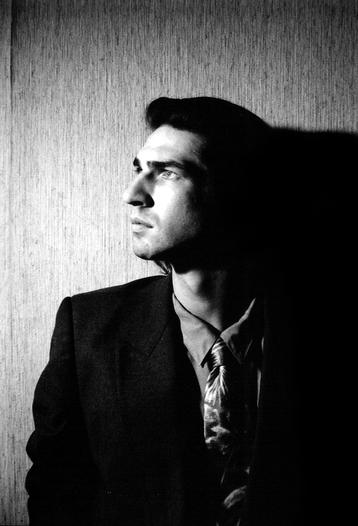